Rails Tutorial: How to Build a Subscription Form that Integrates with Mailchimp Part 1-(models and tests) 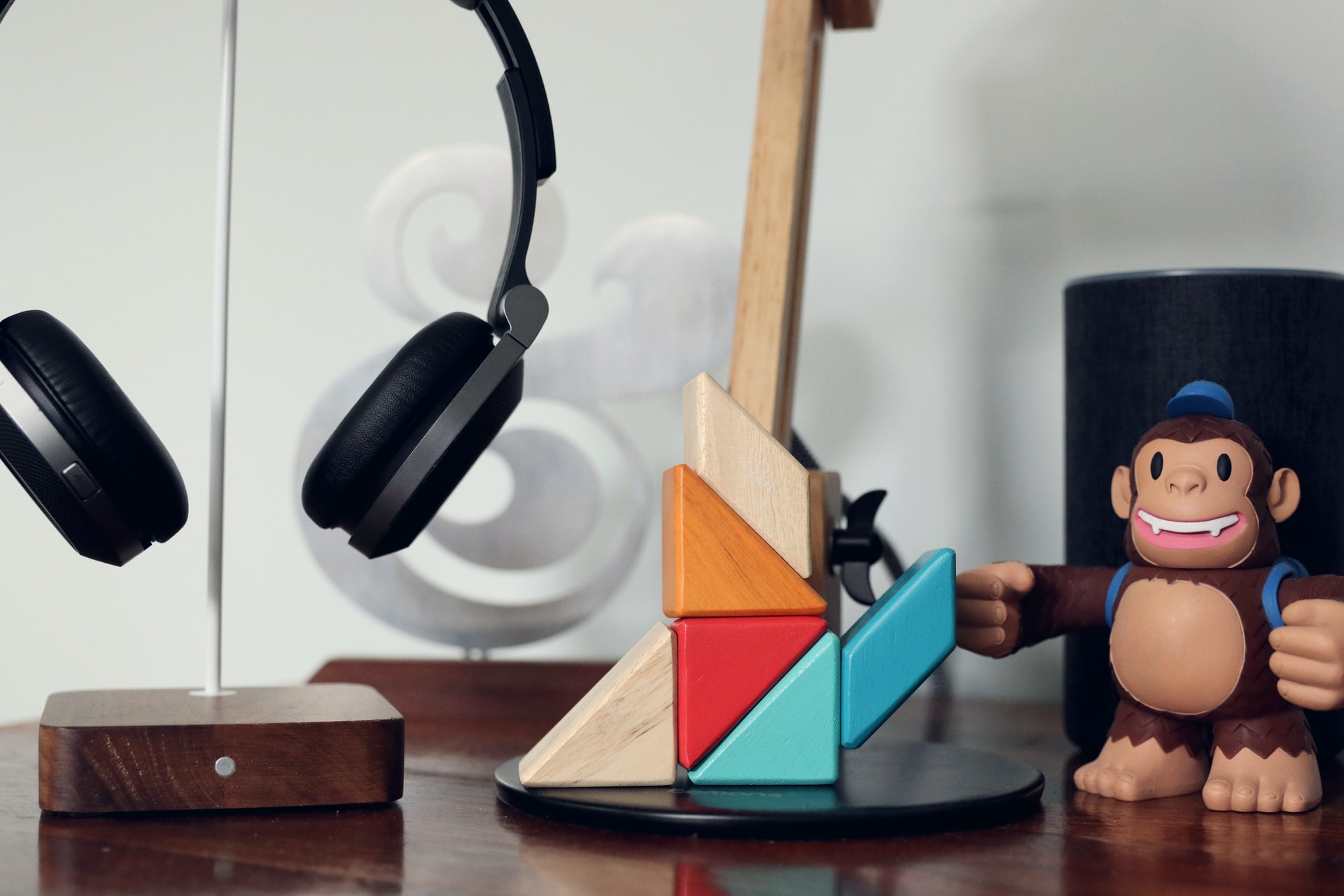 Photo by Phil Goodwin on Unsplash

I’ve recently been doing some pair programming, and one of the recent projects was building a subscriber form that would save the email address to Mailchimp.

On the surface, Rails makes this easy. We could use the rails scaffold generators to get most of the work done and then use a gem to integrate with Mailchimp.

However, even though it was simple on the surface, I decided to write in detail about the different edge cases that can come up.

Most tutorials on Rails assume the best-case scenario. However, the world is cruel and bad stuff happens. Here, I will go through how to build a subscriber form that integrates with Rails step-by-step and address issues as they come up. We’re also going to take the time to explore what’s happening under the hood.

The criteria are as follows:

In the terminal, type the following:

Next, we change into that directory.

Now we run in the local Rails server.

You can also run this in a separate terminal, but it’s not necessary for this tutorial. Webpacker is useful when working with Javascript packages and Tailwindcss.

You should now be able to navigate to localhost:3000

Running the rails new command generates a new rails app with the default rails directory. Rails will help a lot in getting us started. The directory structure and default code come from the philosophy convention over configuration. This essentially means that the authors of Rails have decided to guide new projects to have the same directory structure and boilerplate code as any other Rails app.

Rails will use an MVC structure which is probably the most famous structure for web applications.

To create a subscriber form, we need to think about the kind of data we need to capture.

Luckily, there are millions of examples of subscriber forms around the internet. Mailchimp only needs an email address. The name field is optional.

So we know that we definitely need an email address and possibly a name. Now we think about what that data means when we try and translate it to rails.

This will generate a lot of files:

It will also create a migration file in your db/migrate with the following:

If you navigate to localhost:3000, the browser will present you with an error screen with a prompt telling you to run migrations.

You can either press the button or type the following into your terminal:

We just saw that Rails generates a lot of files with the Rails scaffold command. It’s pretty cool. Can you imagine having to remember to create all those files yourself?

All the code conforms to the MVC architecture we alluded to earlier. Your config/routes.rb should look like the following.

The resources method does something powerful. When a user navigates to /subscribers on your app, the router points towards the controller action which in turn renders the view.

This can all seem vague initially, but the more you do it, the less surprising it gets.

Finally, we have the migration file.

This is the file that describes what we are going to do with our database. In this case, we are creating a table called subscribers with a name column and an email column.

What can go wrong

The scaffold is Rails greatest strength but also the newcomers greatest weakness. When you’re first getting started, it can be hard to know why Rails does all this.

The only way to understand is to do it more.

Looking at our app, we can see that Rails scaffold has helped us a lot, but according to our initial criteria, it’s a resounding failure.

We can see every subscriber; we can enter weird email addresses and submit blank values.

As well as that, the app is not too stylish.

At the moment, a user can enter any email address they want. However, we can’t have bad data getting into our app.

The first thing we need to do is prevent bad data from getting in.

This file is where we put all our business logic related to the subscriber class. This is usually everything we want the subscriber object to do and know.

If you remember, we have the following criteria:

How do we make sure we only save valid email addresses and names?

Rails has got your back with something called ActiveRecord Validations. These are nifty methods you can use in your models to ensure only good data goes into your database.

Before we add validations to our subscriber model, let’s write some tests first.

In test/models/subscriber_test.rb, write the following:

Now we can run this test with the following command in your terminal.

Before you run this command, stop and ask yourself the question.

What will the command tell us?

If you said that it tells us our test failed, you would be correct.

Pay attention to the last line.

It says we have run 1 test, made one assertion and had one failure.

Believe it or not, this is a good thing. You have taken a step towards making your app more maintainable.

Writing the test first and then writing the code that makes the test pass is known as Test-Driven Development. It is a popular form of development that everyone says they do, needs to do, wants to do and sometimes rarely does.

I’ll cover the nuances of testing later but suffice to say that when used correctly, they can be a real lifesaver, and when misused, it can lead to a whole world of pain.

So how do we make this test pass? In our subscriber model, add the following line:

Now that you’ve done that, rerun the tests.

Woohoo, our test passed. If we go to our browser, we can now see that we cannot submit an email without filling the email field.

However, we can still submit an invalid email. Let’s add three more tests in “test/models/subscriber_test.RB `` to ensure we are saving correct emails.

Rerunning the tests will show that we have three failures. Now let’s fix that.

In your app/models/subscriber.rb, add the following:

This will make out tests pass, but it’s not ideal. An email has many nuances. I would encourage you to add more tests and improve it or use a Gem to validate the email yourself. For now, this will work.

Finally, we need to make sure our subscriber has a name. So let’s write a test for that as well.

Now run the test to make sure it fails/

In your app/models/subscriber.rb, add name to our first validation:

Congrats. You have made your data safe. Now before we move on to part 2, let’s review.

In this section, we practised Test-Driven Development. TDD means we write the test first and then write the code to pass the test.

In practice, writing tests is a good thing. However, you will find many codebases in the real world that don’t have tests for every piece of code written. The bigger the codebase, the more you need tests.

Sometimes that can be OK. Other times, not so much. As much as possible, try to have some tests.

We are only checking for the presence of the name. Perhaps, we need to capture the first name and last name.

There may be more. Can you think of any?