How to upgrade your Bridgetown site

If you run into trouble upgrading your Bridgetown site, this might help you.

I have been building small sites with Bridgetown for a while now. Sometimes Rails is not a good fit for particular projects, and Bridgetown offers just enough to get things done and enjoy the process. Plus, it uses Ruby. The best part.

Even though it has evolved in ambitions, Bridgetown remains a static site generator.

What is a static site generator?

Before the days of frameworks, Javascript build tools and random compile errors, websites used to be the just folder you FTP up to a server and voila. Your website was live.

Now things are different, we have more advanced needs, but people like me pine for those days before Webpack error two hundred and one cropped up to ruin the day.

Tangent aide, I have been using Bridgetown for about two years on this site, and recently Jared Whyte announced that Bridgetown Version 1 was ready. I have been so impressed that I even sponsor Jared on Github.

This is a big deal because I grew up as an Irish farmer. Anyone who knows Irish farmers knows that spending money is a foreign concept. I’m pretty sure Irish farmers can hear bills travelling to their postbox.

I wanted to upgrade to the latest version and use Esbuild. I ran into a few issues, so hopefully, this helps anyone with the same problems.

After following the upgrade guide and running the script to switch webpack to esbuild, I ran into some errors. 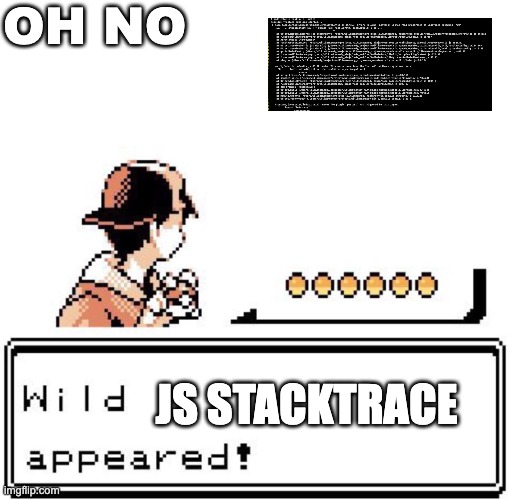 In the end, it turned out that this was because I updated TailwindCSS, and my old tailwind.config.js was incorrectly formatted.

After I corrected my tailwind.config.js file, everything worked.

Here is every step I followed:

After that, I ran into the error where esbuild would not generate the CSS, which was a pain to debug because the stack trace was misleading. However, by correcting the tailwind config, everything started working. This took me a few hours to work out.

Next, I had to update my liquid templated because collections work differently.

Then I changed my Netlify to run bridgetown deploy instead of yarn deploy.

After that, I had to update my head to use resource title instead of page.title.

Finally, for the sitemap, I just installed this handy gem(https://github.com/ayushn21/bridgetown-sitemap), which did what my code previously did.

Hopefully, that helps anyone who has run into trouble updating their Bridgetown site to version 1.