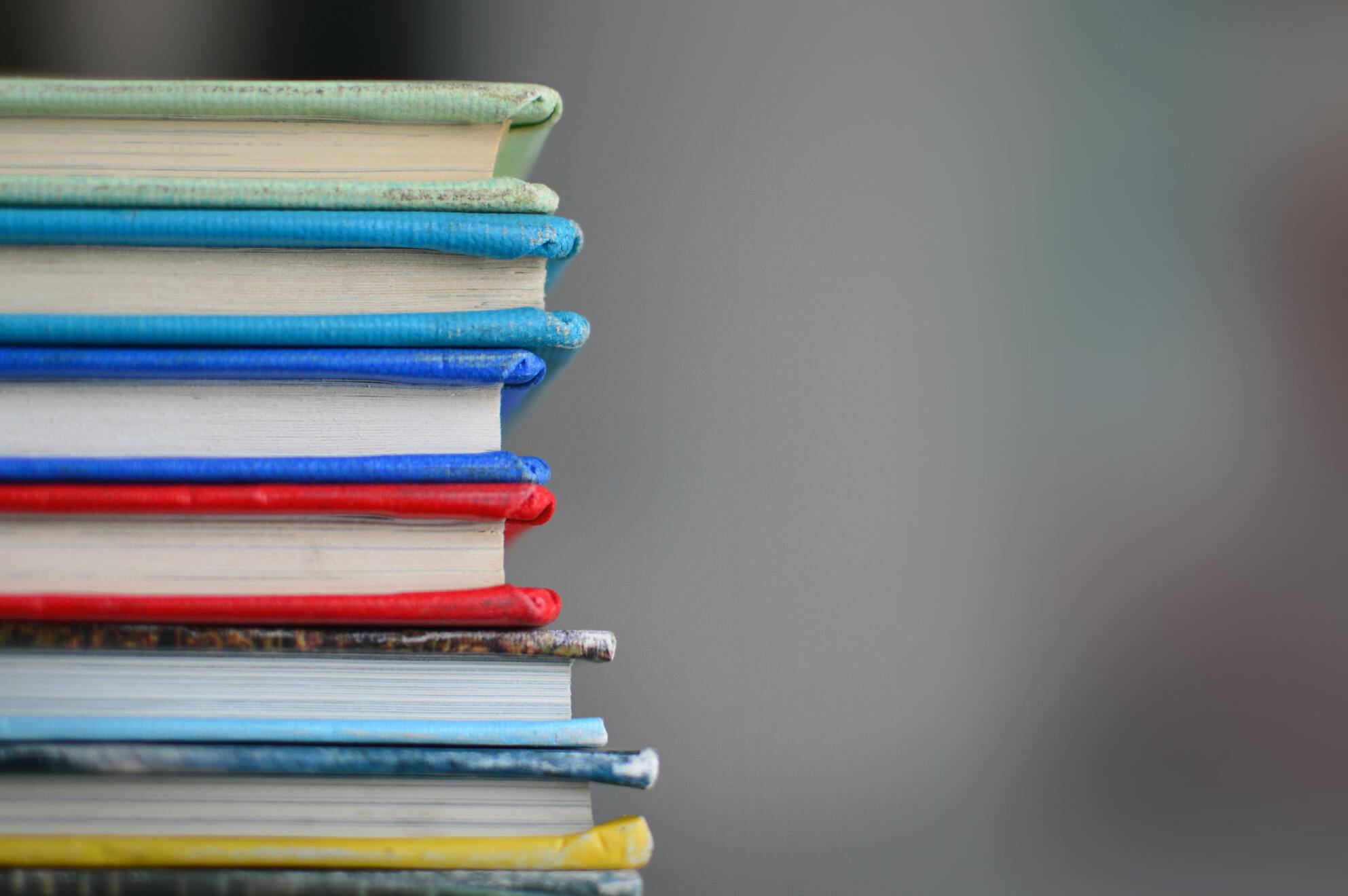 Crime and Punishment by Fyodor Dostoevsky

I’m always interested in books that are considered classics, and this book is a classic.

Crime and Punishment is one of those books. It follows the story of a man who commits a terrible crime and his actions, thoughts and deliriums after.

Set in St Petersburg in the early 1900s, and unlike many popular books of that era, it focuses on the poor and middle class (let’s face it, too many books from that time are from the aristocratic class). Saint Petersburg is cast as a cold and unforgiving place for the poor. We find out early on that it’s not just the town; even some of its inhabitants are indifferent and uncaring.

Even after this book was published to widespread acclaim, it’s unusual that a story follows the criminal, not the hero. We never see it from their point of view. Instead, most stories follow the hero as they pursue the villain.

The crime is murder, but the punishment is almost immediate as we see the protagonist carry mental anguish atop his already challenging life.

Guilt is punishment in itself but does it offer solace to the victims? That is the question we must ask ourselves in Society. In recent years, we have had movements calling to believe victims of crime first before due process. The witch-hunting mob was always there, but now social media has multiplied its voice.

Crime and Punishment does not teach anything literally, but its ideas sit with you long after you’ve read it. The chilling effects of poverty, the socio-economic environment that creates misery, and the hypocrisy that some can’t murder in society but others can(think Napoleon, Churchill and the military). Society does not ostracize them but instead encourages them as heroes.

The only reason you would read a classic is that many people have decided it should be a classic. I’m usually not a big fiction reader, but it’s good to dip into novels that supposedly shaped a generation occasionally.

There are a lot of myths and taboos about pregnancy. Because babies are so important to the human race, you would think pregnancy would be their most studied topic.

Not so. It turns out that pregnant women(or couples) are not keen on being part of a science experiment that could risk a baby’s life.

With good reason. In the ’60s, thalidomide was taken as a cure for morning sickness which resulted in thousands of babies across the UK born disabled or with incomplete limbs. It did not happen in the US because the FDA waited for more scientific evidence before approving the drug despite lobbying by the pharmaceutical companies and some female campaigners.

Horror stories like thalidomide have made people cautious, and with good reason.

This book delves into many pregancy-related topics and the current research on each. The author is an economist and spends most time diving into research, so she applies the skills she learned on the job to exploring common myths about pregnancy.

She also covers using data to get pregnant. This amounts to finding your ovulation window through one of the three methods mentioned in the book and then trying to conceive around that time.

Finally, the author delves into taboo topics such as fish, deli meat, eating for two and gardening, to name a few.

A lot. I’m a big fan of research-driven books, even though I have issues with the chapter on home births. This book helped me and my partner prepare for the journey we’re going on.

The author gathered as much research as she could and then presented it in an easy-to-consume fashion.

It’s a book about getting pregnant and being pregnant. If you plan to have a family, it’s worth it. It’s more relevant to women or couples who will be first-time parents. However, I wish more people would read books like this because pregnancy is a field littered with old-wives tales.

The Irrational Ape by David Grimes

This book is about scepticism, which more of us could use today.

Much of this is because people en-masse are not taught critical thinking skills such as lateral reading, source verification and scientific theory.

Many people who preach critical thinking also want you to think like them, encouraging their worldview. We see this play out daily with politicians, media personalities and even activists on Twitter.

This book was an amalgamation of different books I read in the past, so it reinforced what I learned, not what I didn’t know.

When I read the blurb and the first few pages, I didn’t expect the author to be Irish which was brilliant because he drew on Irish examples. For a while, we’ve had a fringe political party try to legalize cannabis and Marijuana. The argument for legalization seems solid. It could reduce crime and take money away from criminals.

However, this political party has spun it as a health benefit when the evidence clearly shows the opposite (here is an unbiased website on the matter).

Weed has become a political issue. Instead of legislating based on a balance between good and evil, we have people who want to go right or left.

You want to get better at scepticism but not become cynical.